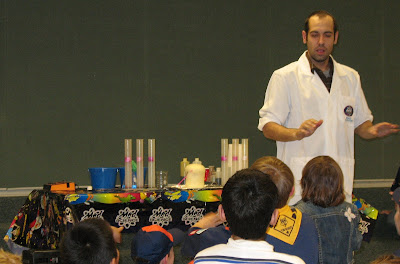 An appropriate visual: imagine one of those bottles exploding and spewing caustic chemicals everywhere. I cannot keep it bottled up any longer.

I have a beautiful set of pinkish pearls with a matching bracelet and earrings. I got them close to 20 years ago. They were a surprise, something we could not afford, but ex never asked me about spending money. He is a retail therapy boy.

I hate being caught between a rock an a hard place about a gift. MMMM, yummy gift. Thwack, impractical gift. Fuck, ethical self wants to give it back. (With P, I did leave him a diamond necklace I didn't like; it was a very cheap version of a glitzy one on TV and all it proved to me was that he was a couch potato, uncreative and subject to advertising propaganda.)

The pearls began a pattern with ex. I would be livid at ex about something. He's not so good at saying he's sorry or admitting he's wrong, but he'll buy an expensive gift and I am supposed to forget it all. Sorry, I need the words.

Funny thing is, I don't forget it at all. Instead, I suddenly have a physical reminder of being quite pissed off and him not being emotionally capable to handle apologies or work problems out verbally like an adult. It's easier to throw money, even money you don't have, at a problem.

So guess what today's email brought. Door #3! A brand spanking new 32" TV for my birthday. I know some people would take it and run, but I would never be able to look at it without remembering the nasty things he said to me. I know others would say that I should be gracious about him apparently saying he's sorry.

I guess this is a bribe to not respond. It's not going to work.

I would love if I could put a twist on it in my brain and think of the TV as reward for giving his shit back on a platter. But I am not wired that way.

An interesting approach to the hunt this week. You were about to become an exploded soda bottle after being shook too long...

Awesome take on the word. I'm sorry about what's behind it, though.

You're right...it is best not to bottle stuff up. Great use of the word and it sounds like you handled your situation as best you could.