Alien CG took over for Evil-E and went with letters this week, instead of numbers last week. I decided that reusing some would be akin to cheating, but it is cool how many apply to both.

Last week, it was a cat in the box. This week it's a kid, an angry kid who fell asleep even. 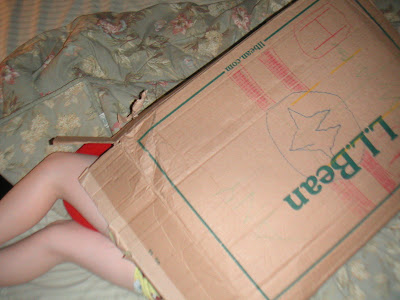 Created on an unhappier day... 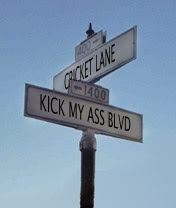 I have a bunch of pictures from this event. I was psyched to be on a boat going under a bridge with a train going across. I am an transportation geek... the approach, almost under, and pulling away. My favorite shot was from straight under, but no letters on it. Alas. 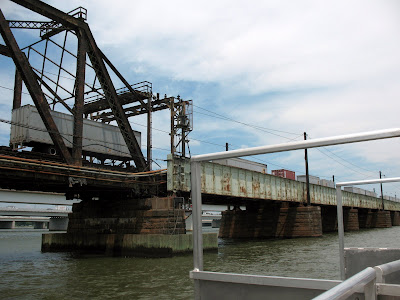 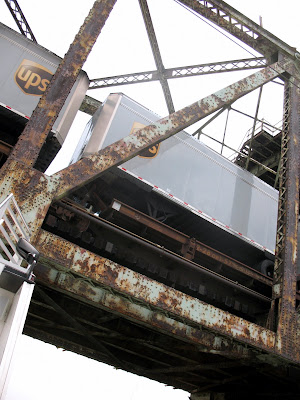 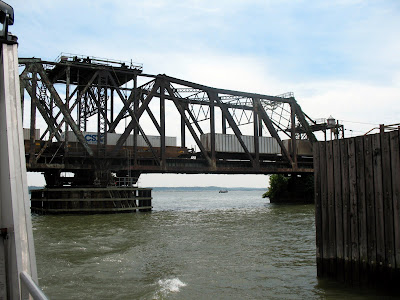 Transportation geekiness continues. This is an old double decker train car and I especially like the font, which equals letters. 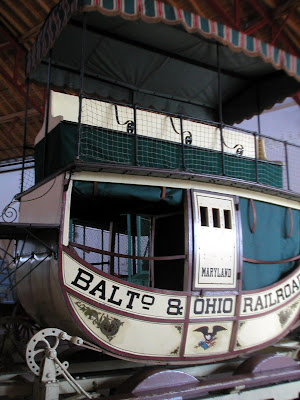 And transportation-oriented sports, even, with some Winner's Circle lettering. 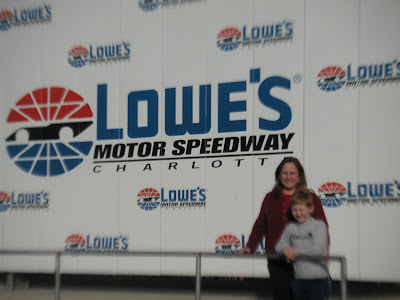 This did happen and this is how I let off some steam. 911 are scary numbers and the rest are scary letters.

I am a mom. I worry. These letters and punctuation never mailed to PostSecret show my concern. 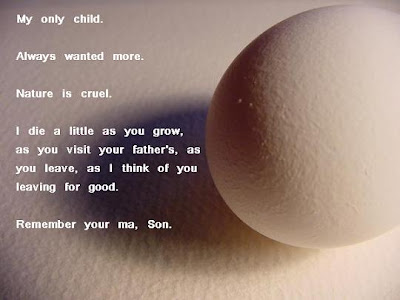 These letters are on a banner made by someone I don't mention anymore. My 'job' with the t-ball team was to secure the banners. Yeah, I put out for the letters. 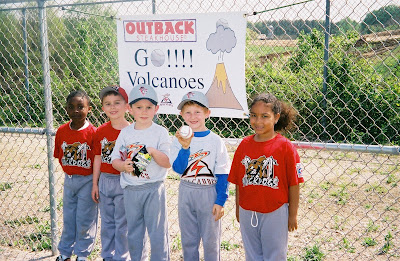 I didn't take this picture, but I own it. I love the handwritten letters on the front. It was mailed in 1907, back before postcards had a divided back. One side was for a picture, the other for the address. People would squeeze short letters into the margins. 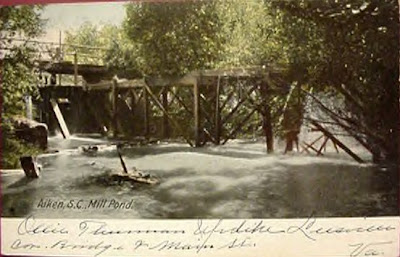 Call this my hypocrite letter hat. Got it at the game on Mother's Day. It has pink lettering, what they call the Curly W. I have a goober son, who is wearing a shirt for probably my favorite place. I like the script lettering. (As a throwback to last week, you might notice how my upper width is shrinking. Those numbers are dropping. I think looking hip-y is an improvement.) 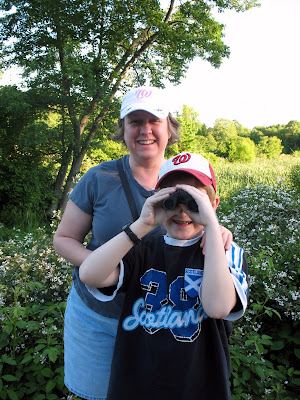 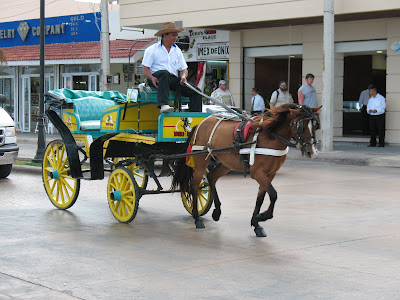 Notes are merely letters with stems. 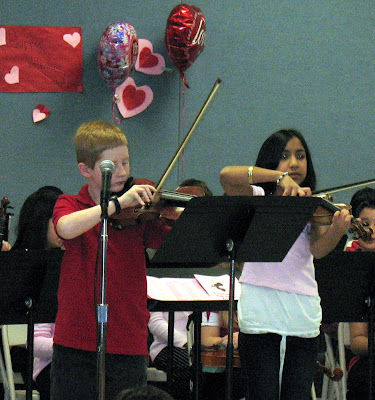 This was one fun booth at the fair. Monopoly has some fun and familiar letters. 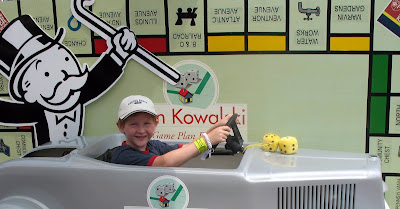 Again, you posted a ton of stuff and again I always enjoy the varied approaches.

I really like the photos taken looking up at the rail bridge...very artsy.

The kid in the box is kind of humorous.

I took a way different angle

Hmm..I have felt annoyed and irritated in the past, but never thought of climbing into a box! I should go box hunting soon just in case the mood strikes.

Great job on the photos again!

Wow, that's a lot of take on letters . I like the postsecret thing...