This week, the Evil one chose numbers as our word. In fact, he made a theme of it for the week. Go check it out.

Before going further, I must say that numbers have been the watchword for the week here, too. I'm not just talking lab results. I'm talking bikes. This weekend, about 500,000 are due to descend on this fair city and I believe all of them have ridden by my door. The roads are noisy. We will see them once again up close and personal tomorrow. We enjoy our Thunder as well as our Thunder pictures. One is below from last year.

When I first started seeking numbers in my pictures files, I began to get frustrated, as if Photographer Cricket has an aversion to numbers. Then they started cropping up and there was an avalanche. Of course, I could always count on my Go To File: model trains!

I narrowed it down to 20, count 'em, 20 favorites so far, but I must narrow further, or get tuckered out in the process. Or just go for it, as this is a work in progress over a couple days.

Okay, I mucked up the orientation and nothing will fit right in the first set. Tough, not fiddling with the html. (On a number of accounts, sorry, just can't get it right.)

So here you see train numbers, even a Lego one, the first time I've revealed that beaut. I especially like the engine and smoke.

You also see bad boy pool ball numbers and a dart board along with a Cricket scoring board.

You see a date and pencil type numbers with some sketches.

As Dale always said, rubbin's racin' and that will always be the case with #24.

I am patriotic in my pseudo Colonial frocks and the Spirit of 76 flag on President's Day.

That's an ex-cat in a numbered box.

We have a series on sports numbers throughout, from pool to darts to baskeball to racing to baseball to my Mom's SuperHero Sports Card. I have a jillion tennis pics, but not a one with numbers. They'd be even cuter with a number on their back, I think today. 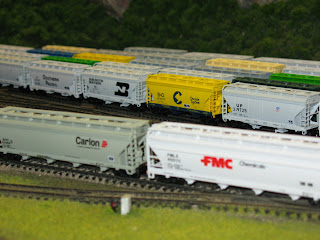 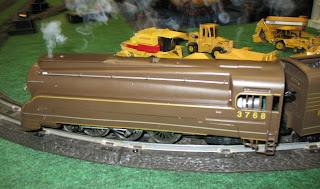 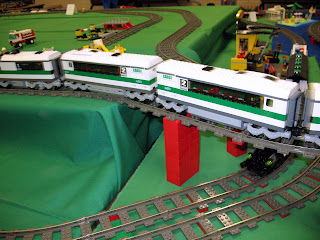 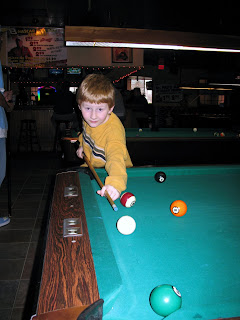 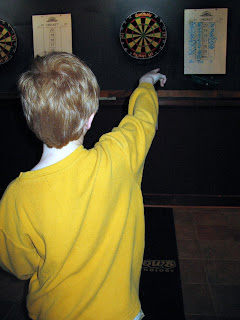 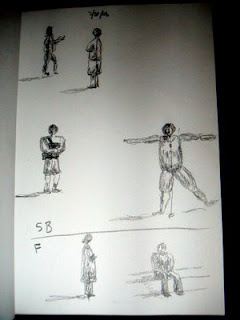 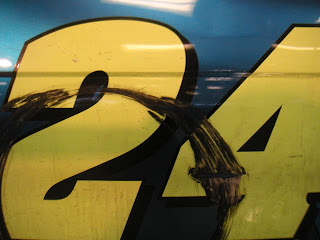 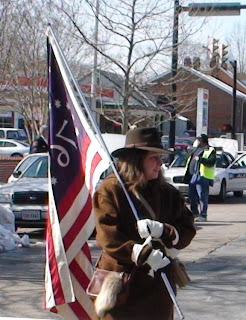 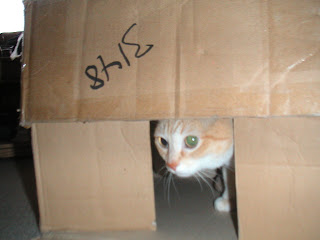 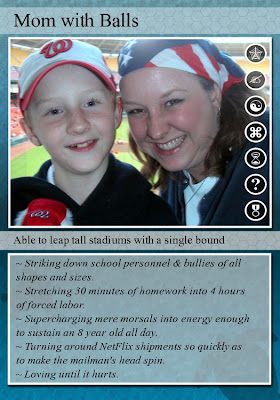 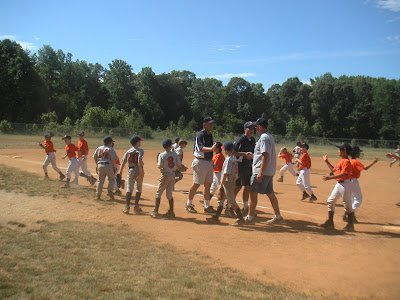 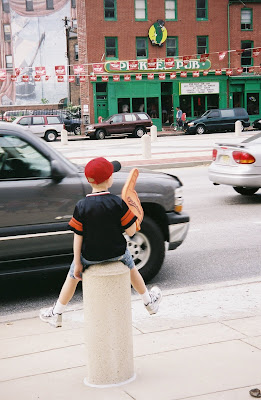 The little fan waves his #1. 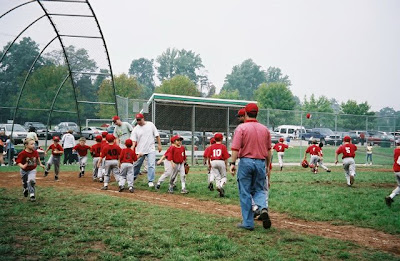 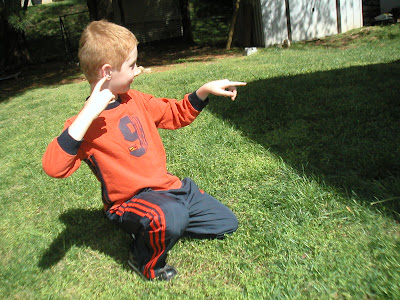 I Lol'd at the cat. Seemed the right thing to do.

I thought I did a lot of photos for the word...sheesh, you have a lot of numbers there.

I like the artsy-Americana shot of the kiddo wearing the foam finger. I am a sucker for that.

Numbers, numbers, everywhere. The curly-headed nerd on the CBS show "Numbers" would be proud.

Aww, I love the photo with the cat peeking out of the box!

How could you ever despair? You always have many perfect photos on any topic! Numberific :-)

e-e, you can see the end of the wine in that bottle. I don't know how to describe it, besides pee. It was a dark white, rich yellow. Frustratingly, the label fell off, nobody knew who brought it, and I never learned what it was. It was, however, a great one night stand!

Laura, I have so darn many pictures, it's not funny - probably 12-15000 in my files. With a dash of creativity, I can find a picture to apply. Can't wait for next Saturday; some letter ones stand out to me.