Today, my grandpa would have been 91. He died almost two years ago, only ten days after the sudden realization that he, a non-smoker, had lung cancer.

A very gentle soul, his hard core friends of youth were shocked that only he amongst them was accepted into the Marines. His looks and skinniness were deceiving. He served in both WWII and Korea.

Of all my grandparents, he was my favorite.

I salute you, Grandpa. 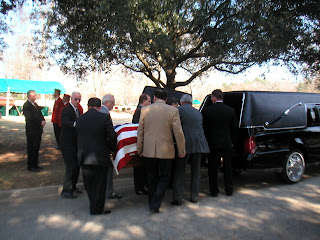 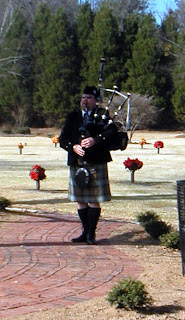 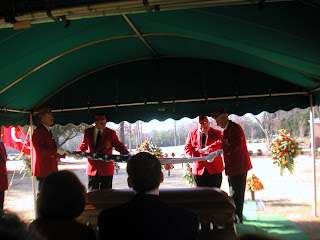 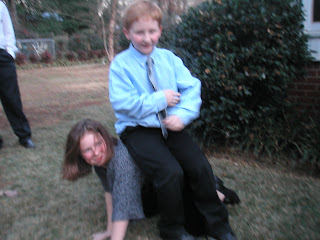 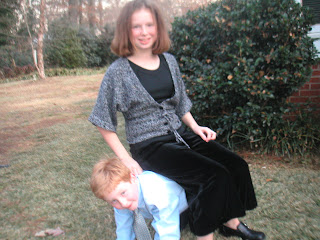 That's a fun photo of your kids.

I lost my uncle (57) two years ago...his birthday would have been the 11th of August